Back when I was teaching second grade, I had the fortunate experience of attending a professional development by author and reading guru Jim Trelease, author of The Read-Aloud Handbook.

As educators, we’ve all been to many a conference, but it speaks volumes when nearly a decade later, his words are still as vibrant as the day he spoke them.  If only all educators had that impact!

One of the tidbits he shared, I want to shout from the rooftops and have ALL parents with children who are school-aged need to start TODAY. 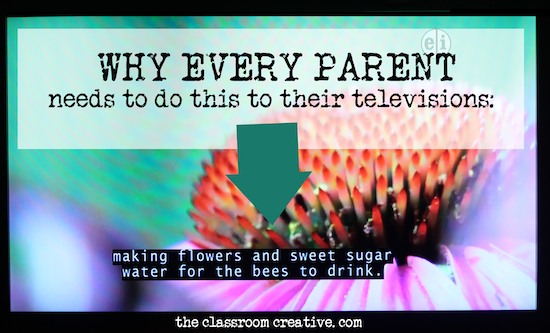 If I had a million bucks, I’d buy some billboards RIGHT NOW.

I grew up with deaf grandparents, so seeing the television close-captioned was very common in my childhood.  I remember “reading the TV” as young as age 4.  Starting in the 1990s, it was federally mandated that ALL televisions are outfitted with the ability to close-caption.  Perhaps, it was one of the reasons I was an early reader.

According to Jim Trelease, it is.

“It appears that reasonable doses of captioned television can do no harm and most likely help with reading.  Research among 9 year olds in Finland appear to confirm this. These children are the highest scoring readers in the world, but they also spend more time watching TV than reading.”

Given the American obsession with test scores, schools needs to educate parents on this SIMPLE change! Sounds like most American students I know: engaging more with media than with digging their noses in the newest novel.

According to Pirjo Linnakyla, a Finnish research coordinator, “There is a special feature in Finnish TV programming and those of other Nordic countries.  Many programs have subtitles, and watching these programs seems to motivate and enhance reading among younger students.”

50% of Finnish television programs are subtitled!

So, television isn’t the devil after all. Take the guilt out of your children’s television time: make a simple change.  Turn on the words with close-captioning!

So what if my child can already read?

The second tip is geared for older students whom Trelease calls “competent, but lazy readers”.  Turn off the sound, and make the kids READ their favorite show.  Trelease adds that turning off the sound with older children who are more established readers will “keep the child’s mind from turning to mush and discourage TV overdosing.”

My youngest son reads the television.  He is reading at a first grade level now at age 4.  Sure, I’m an awesome parent who has been reading to him since he was a fetus, and I have more books in my home than most libraries, BUT, I credit a great deal of his early reading success to close-captioning my television.

Obsessively.  To the point of irritating all of my other family members: BE SURE TO TURN ON THE CLOSE-CAPTIONING!

Think about it.  Close-captioning your television is like a talking book.  Eventualy, kids pick up on it: the relationship between the spoken and written word.

Trust me, they do.  With the insane amounts of television some kids watch, close-captioning would level the playing field for ALL kids.  So, for the children who are parked in front of televisions (who have parents that either can’t read in English or choose not to read to them)this could be a godsend.

Now that my youngest son is nearing kindergarten, I’m thrilled that many of the choices I made in terms of creating an ideal learning environment are paying off with high dividends.

Please help us spread the word about this!

A simple change to a setting on our DVR boxes

can change our passive television viewers into readers!

Stay tuned for more ideas on our new series:

Growing A Reader: Tips and Ideas for Parents and Teachers 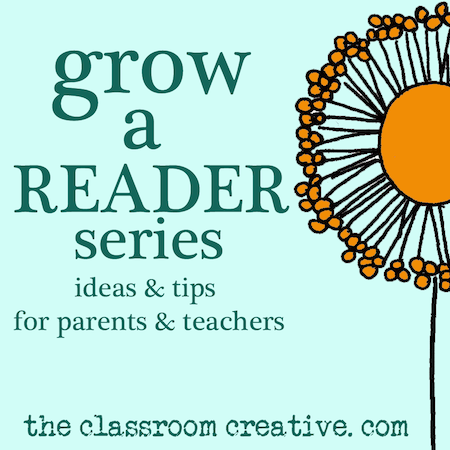 Have an emerging reader? Try these seasonal and holiday inspired resources! Below is an example of our spring collection. 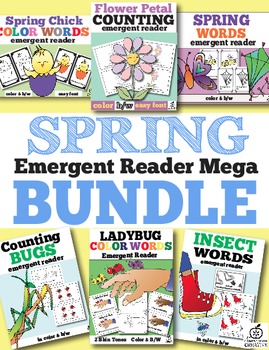 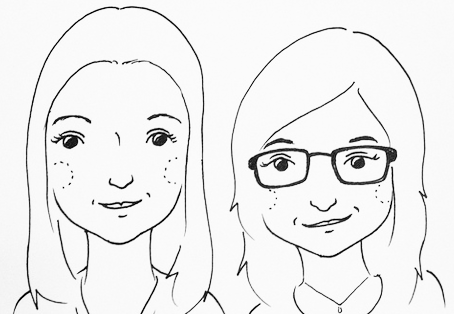 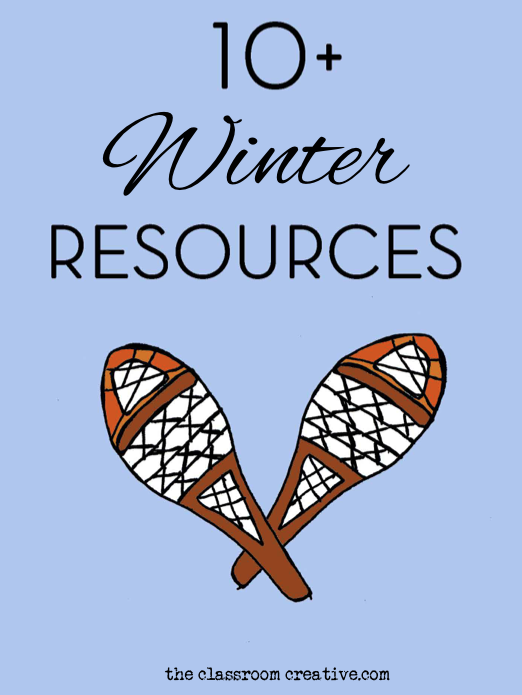 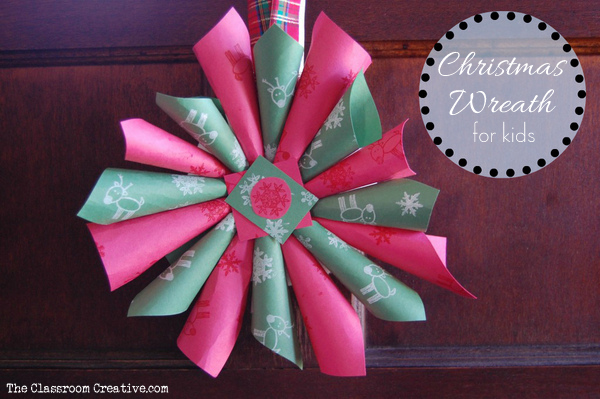